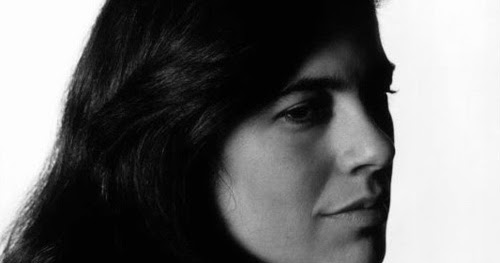 It makes its way into our house once a week because of the book reviews. I was expecting the article to explain that Malouf had decided not to write any more novels. That would have been a shame, but at 84, he already has a substantial body of work, and he is getting on a bit.

Novels are hard work, so I was hardly going to be surprised. But I was taken aback by Malouf making these sorts of claims: Honore de Balzac was not clever.

I like and admire clever writing. I like having my mind stretched by oblique ideas, themes, structures and metaphor. I love playfulness that masks a deeper meaning.

And now that we have the internet, I know I am not alone. Malouf believes fiction is in trouble, worldwide, and reveals he has decided not to write any more novels or collections of short stories. But two weeks ago here in Melbourne I was at a sellout crowd at the Wheeler Centre, listening to Gerard Murnane talking about his fiction which is about as clever as books can be, and all the more interesting for it.

The noteworthy aspect of that event was the age of the audience. A lot of young readers were there. A loss of faith in fiction is certainly not the case in the online circles I move in, and if the constant flow of publicity I receive about new literary fiction is any guide, then Australian publishers seem to be confident about their new fiction too.

It begins like this: But Twitter, unlike these unavoidable everyday interactions, can be curated. None of my Twitter friends are inane, and the tweets I read alert me to all kinds of substantial reading fare, from reviews to journal articles to news about book awards.

I miss it still, and daily, as I miss you at moments in the heat of the pavement as I wait in the traffic of another city, in another and have now for how long is it?

Each day delivers it.Image by David Shankbone, via Wikimedia Commons.

In a classic essay of Joan Didion’s, “Goodbye to All That,” the novelist and writer breaks into her narrative—not for the first or last time—to prod her reader.

A Bit of Background

Say you were a fan of Steven Spielberg’s moving coming-of-age drama Empire of the Sun, set in a Japanese internment camp during World War II and starring a young Christian Bale.

Say you read the autobiographical novel on which that film is based, written by one J.G. Ballard. Say you enjoyed it so.